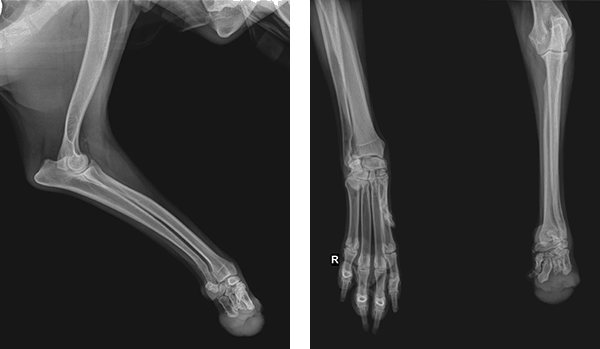 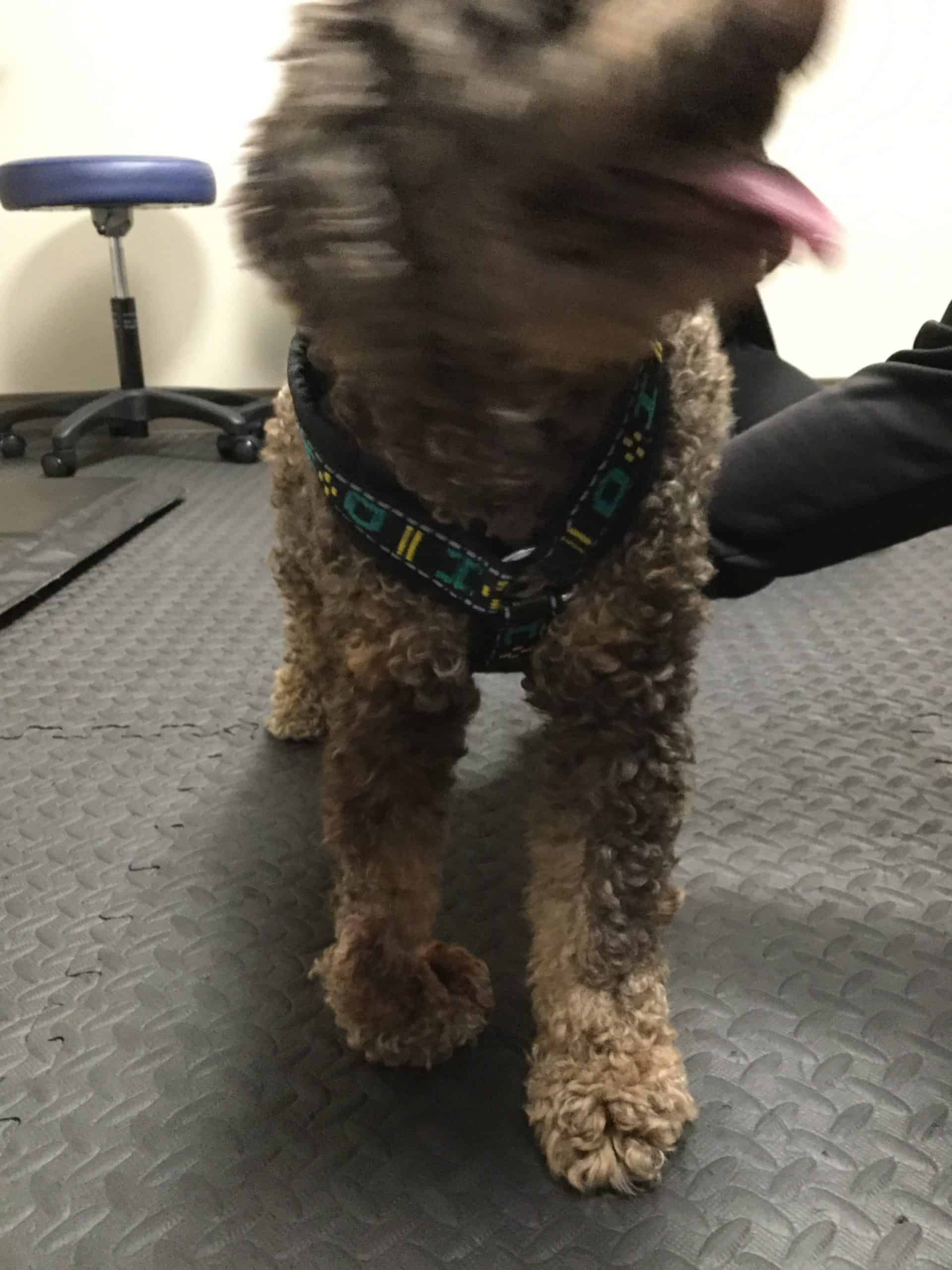 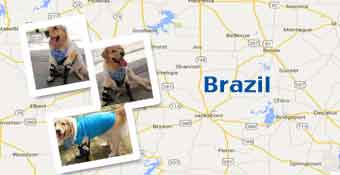 Theo and his OrthoPets Prosthetic Device 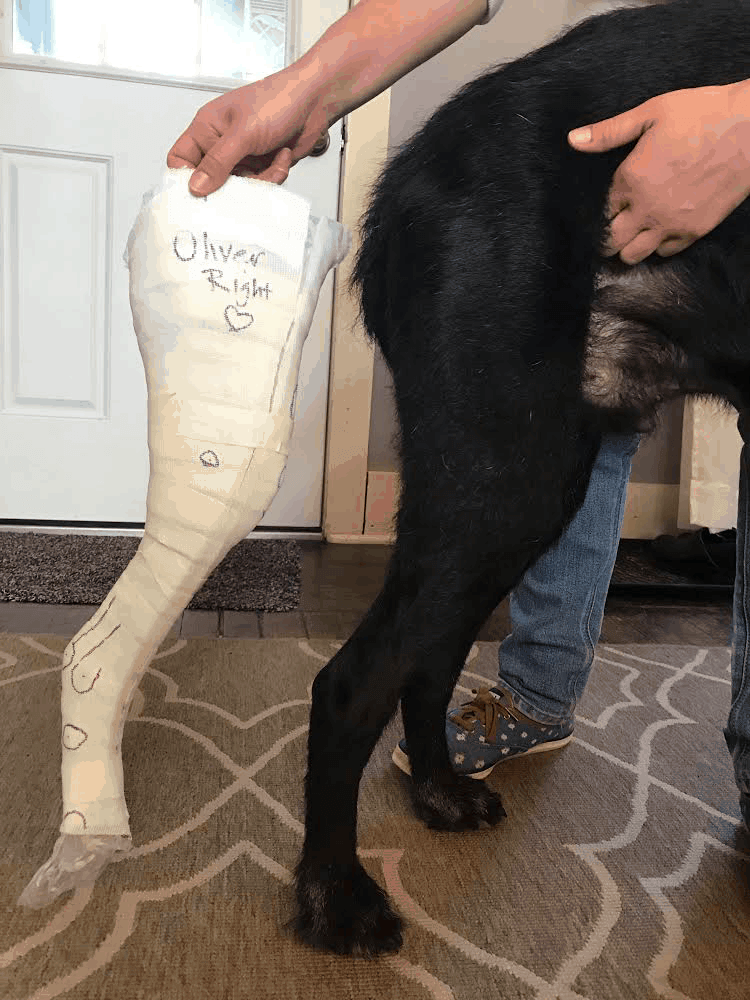