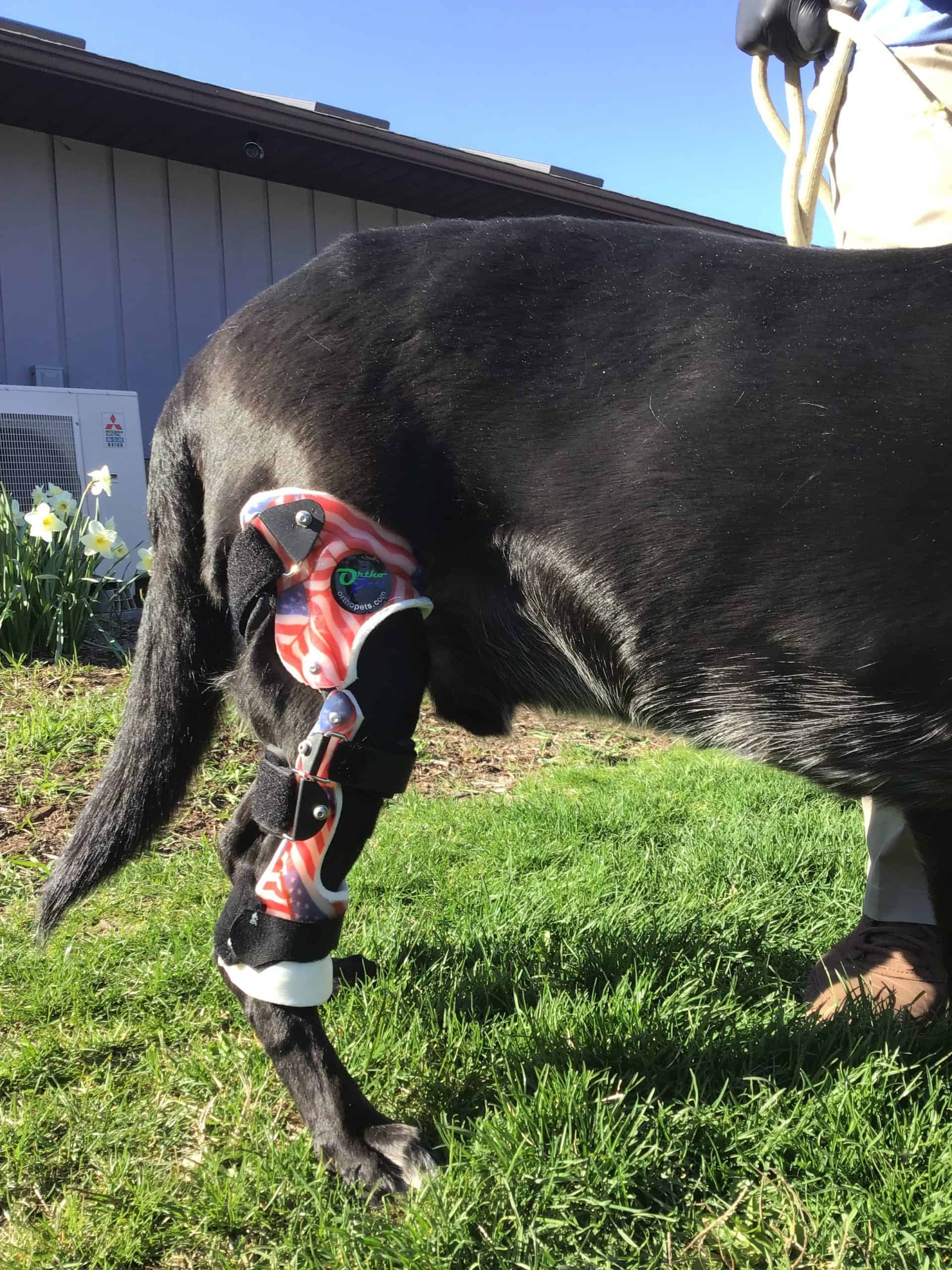 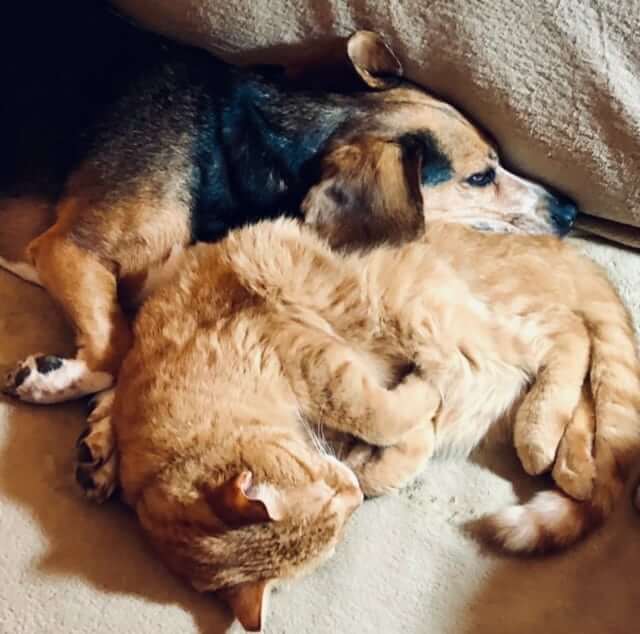 Dutchess, the DUCK, and her OrthoPets Prosthetic Device 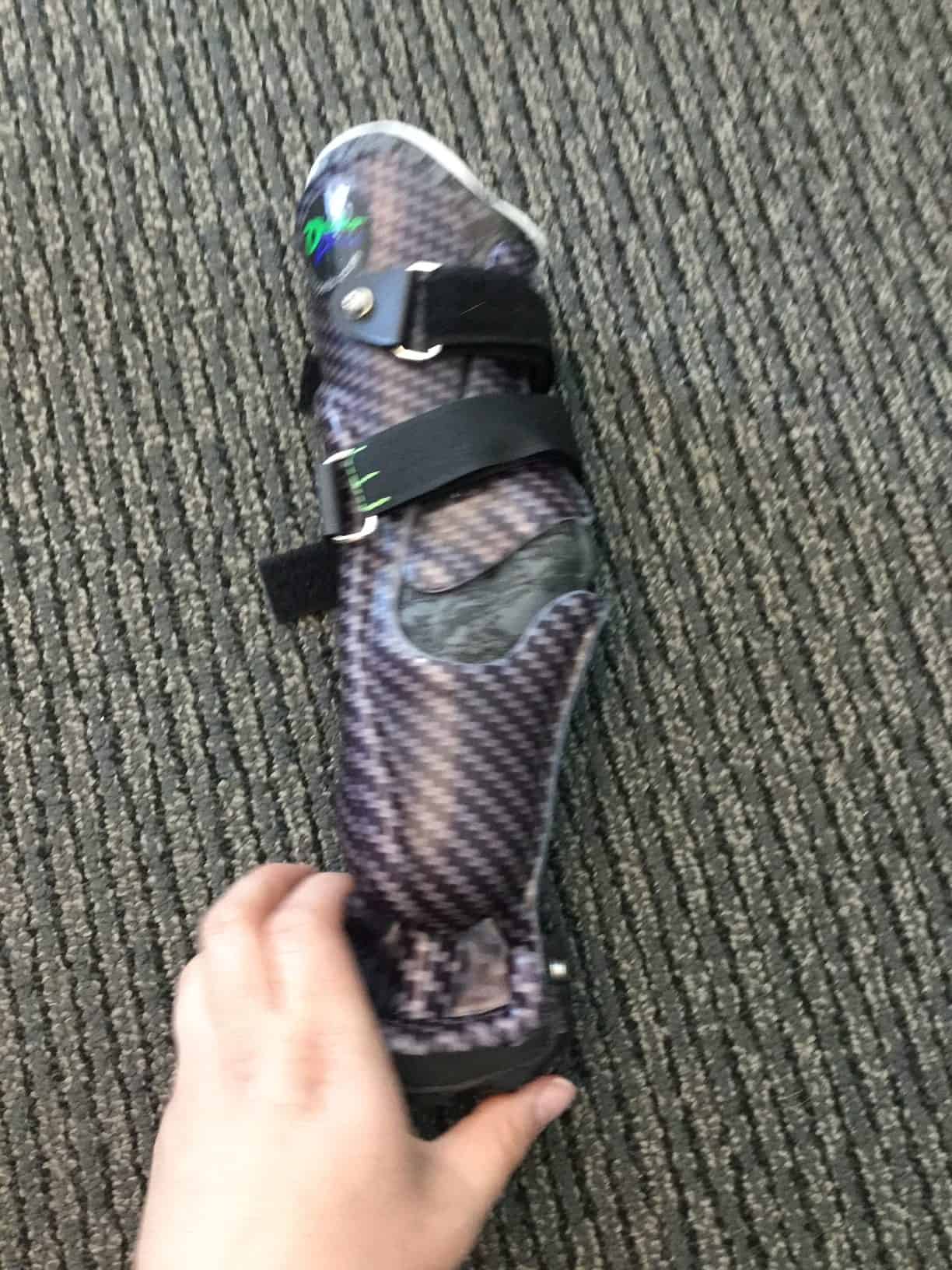