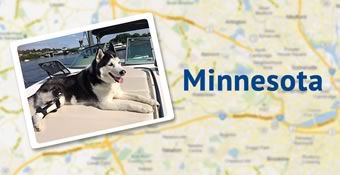 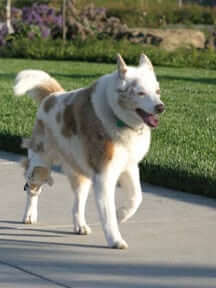 Part 1 Do dogs have an ACL (anterior cruciate ligament?) in their knee? (Dog knee brace) 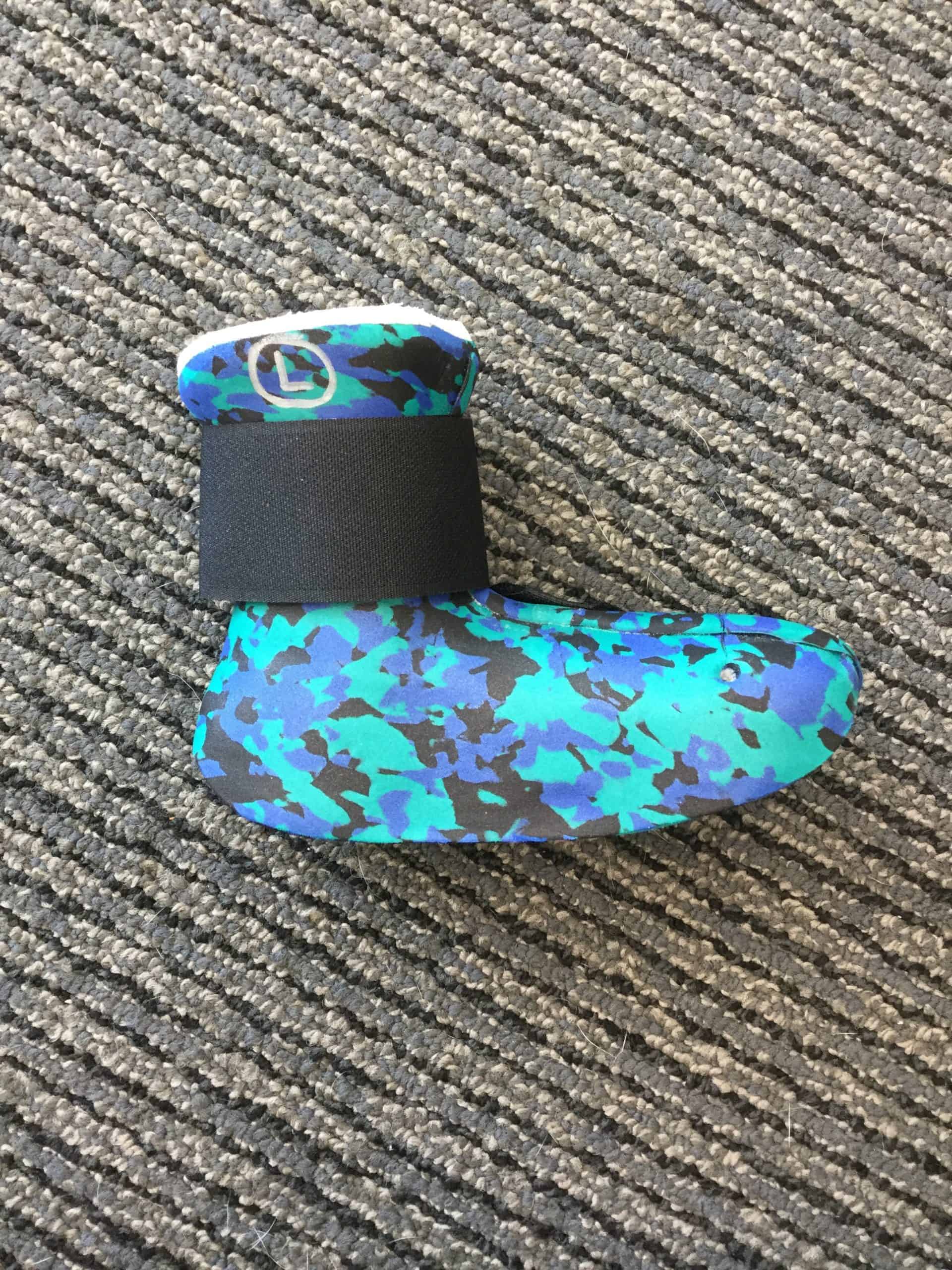 Gibson and his OrthoPets Prosthetic Device